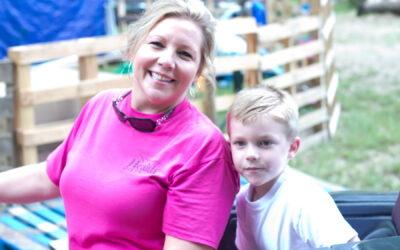 Why should we have Universal Healthcare?

One of the most controversial issues of today is universal healthcare. America remains the only industrialized nation that does not provide some form of comprehensive health care to its citizenry. Because of this, healthcare costs, both from the individual and company perspectives, are becoming a major influence on economic decisions 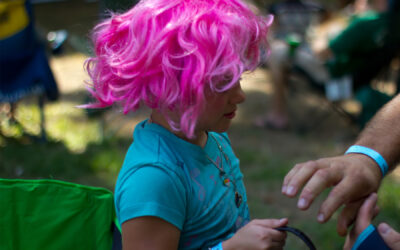 The Influence of Parents on a Child’s Development

Education has suddenly become paramount in order for an individual to gain a high socioeconomic status as the business structures of most marketplaces are becoming more and more technology driven. This switch to a technology-driven society will continue to become an ever increasing influence on the policies that govern communities and countries. 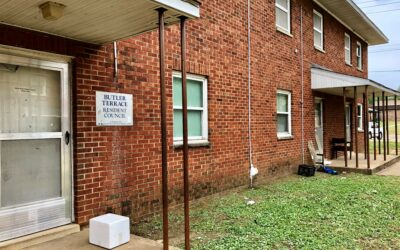 The practice of regulating land use through zoning ordinances has been a part of American society since the early 20th century. Zoning and other planning practices are often viewed as cumbersome bureaucratic nonsense that needlessly regulates the height of our fences or the width of our houses. In reality, however, these regulations are the tools for the implementation of public policies that dictate the very make-up of our communities. 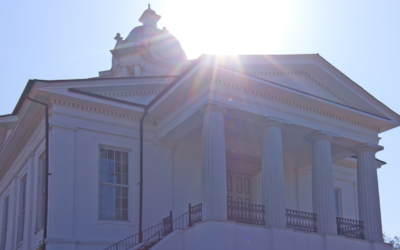 The Economic Benefits of Historic Preservation in Rural America

Local city government is always where policy meets reality. And ironically, local city government is the place where the deficits of the public administration system are most glaring. One policy that has surfaced over the last decades is the use of historic preservation ordinances and policy to help alleviate the problems affecting economically depressed areas of urban and rural communities. 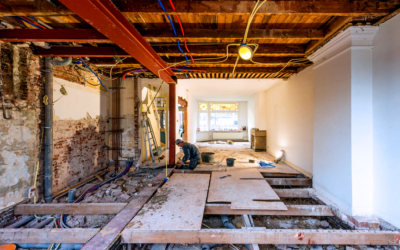 Can Technology Save the Construction Industry?

The shortage of skilled labor will be a continual concern of the construction industry especially for the next 3-5 years. Technology will play a key role in developing a new workforce and increasing efficiency in product delivery.

The consequences of urban sprawl

Various initiatives and programs have been started from coast-to-coast in this country in an attempt to balance out the inequities caused by urban sprawl. At the heart of most of these policies is an attempt to forge a partnership not only between the citizens of a community and the local government, but also to form alliances between various groups of the communities. The formation of such groups also transcends political lines in attempt to break down the barriers that urban sprawl has built.

The federal government allows you to claim a tax credit of up to 30 percent of your costs toward solar electric systems.